What's on your mind?

Remember Arthur? Based on Marc Browns books, Arthur was PBS's longest running series. It has ended after 25 seasons. The final episode was All Grown Up, Arthur was an author, Buster was a teacher, Francine was a businesswoman, George owned the Sugar Bowl, Binky is a TV Weatherman, Muffy was running for mayor, and DW was a cop.

Why can't The Berenstain Bears do something like that? Brother could be a writer married to Bonnie Brown, Sister could be in collage, Honey in Elementary or Jr. high. Cousin Freddy could be a scientist, Barry could be working cars, Too-Tall and his gang could be (instead of bully related) be cops or something civil.

What do you all think?

Did the Bear family have real names or where they really Papa, Mama, Brother and Sister? 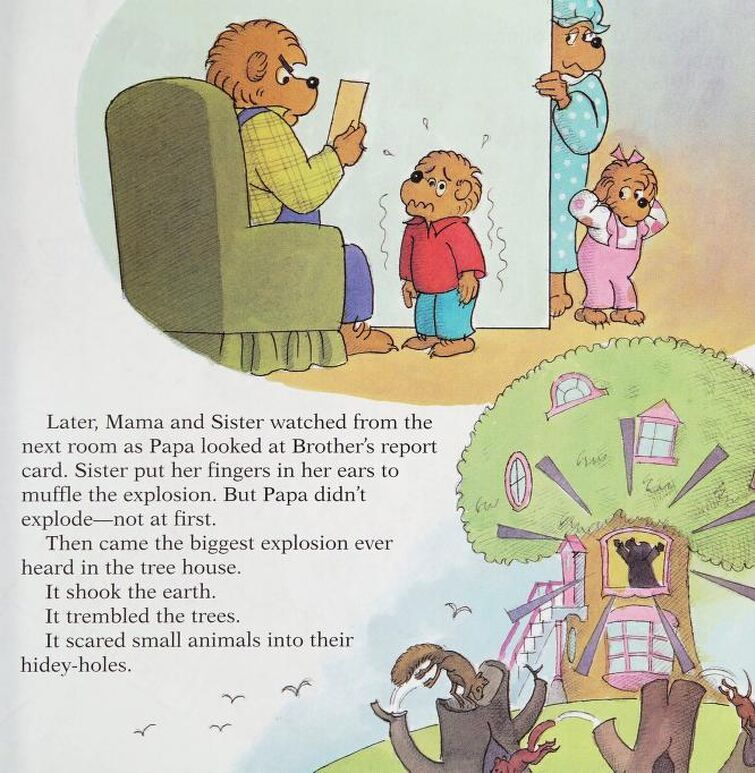 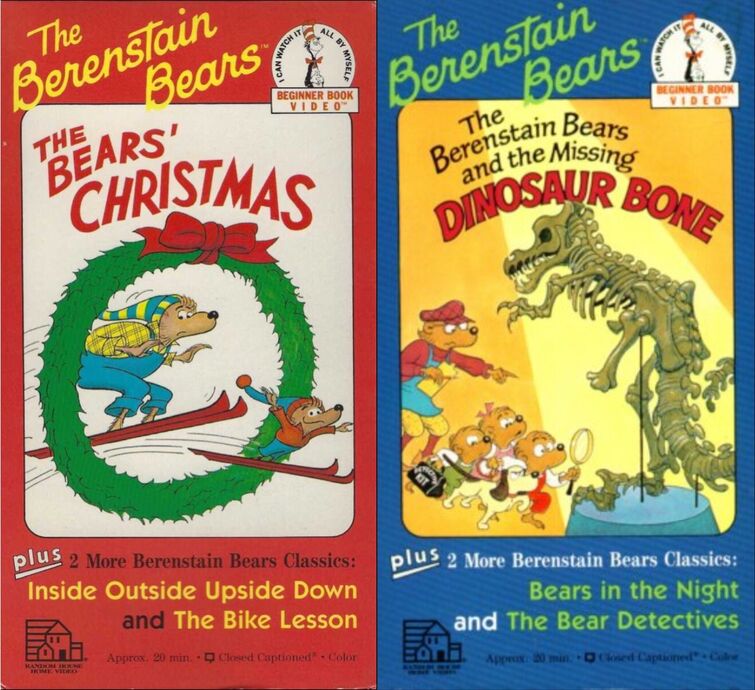 Berenstein bear was literally my childhood, still one of my favourite book, and TV shows. What about you guys?

The first time I saw this character I thought Papa Bear was fooling around or Gramps was.

Why do the weasels want to take over Bear country for ? They don't have any girls or reasons just to be mean.

I just really loved the TV series! I wish they made more episodes! Anyone else agree?

Where is the Berenstain Bears and too much junk food? I don't see it any where.

Hi! Berenstain Bears wiki hasn't been active for a while. I've been wondering if I could adopt it.

This is the place to talk about your favorite topic, to share news, theories, ideas, and to connect with others.

To learn more about what you can do here, check out community.wikia.com/wiki/Help:Discussions

If you're an admin on this community, read more about how you can customize your Discussions and set up guidelines for contributors: community.wikia.com/wiki/Help:Admin_and_Moderator_Tools_in_Discussions