This article is about the Bear family member; you may be looking for Honeybear, the character in The Berenstain Bears' Valentine Special and 1985 cartoon.

Honey Bear is one of the members of the Bear family. She is Papa Bear's and Mama Bear's youngest child and Brother Bear and Sister Bear's baby sister. She was introduced in The Berenstain Bears and Baby Makes Five but was first mentioned in The Birds, the Bees, and the Berenstain Bears (published months earlier) that book dealt with Mama Bear's pregnancy. In her first appearance, Sister Bear is jealous of her, especially because she was now the middle child and felt neglected but overtime Sister came to love her new sister. In the book series, she is 2 years old. Unlike the rest of the family, however, she did not appear in the TV series (neither the 1985 series nor the 2003 version).

What name to give her before she was born had been a contest, but the winner was anonymous. 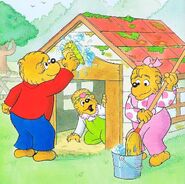 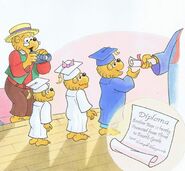 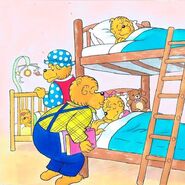 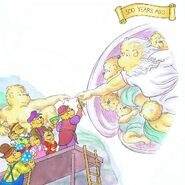 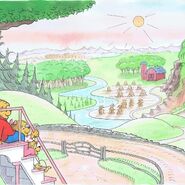 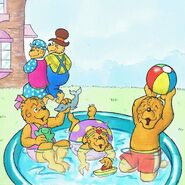 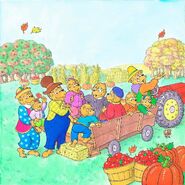 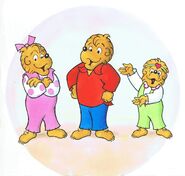 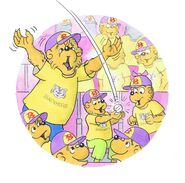 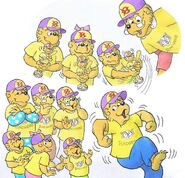 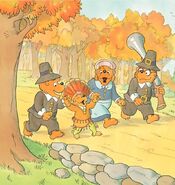